Considering how conservatives consistently savaged Barack Obama for ridiculous things like wearing “mom jeans,” I have to admit I was looking forward to watching the liberal outrage machine extract their pound of flesh from President Orange Man Group.

At least Donald Trump is giving us a plethora of real reasons to shriek, howl and regularly rend our garments.

But two years of watching my generally rational progressive friends completely lose their minds on Facebook is more than enough. It was fun for a while, but the only thing it’s managed to accomplish is getting those on-the-bubble Trump supporters to dig in even further.

Before we continue, let me clearly stipulate that Donald Trump is nothing more than a piece of human waste, something he makes absolutely no bones about. It’s not as if anyone with a conscience is being duped by this poor excuse for a president.

The conservatives who immutably support him, especially those of the evangelical variety, have proven to be the worst kind hypocrites. But any attempt to get them to own up to their enormous ethical shortcomings is even more futile than spitting into the wind.

The resistance? No! There is no occupying foreign power. I’ve already explained that Trump was duly elected by the rules that apply to all presidential candidates. And Facebook memes are literally the least any liberal can do about him.

So, what’s the answer? That’s easy!

And by “actively supporting” I mean hauling your ample butt off the couch and knocking on doors on their behalf. No candidate can possibly cover every applicable voter door in something the size of the 14th or 6th Congressional Districts. 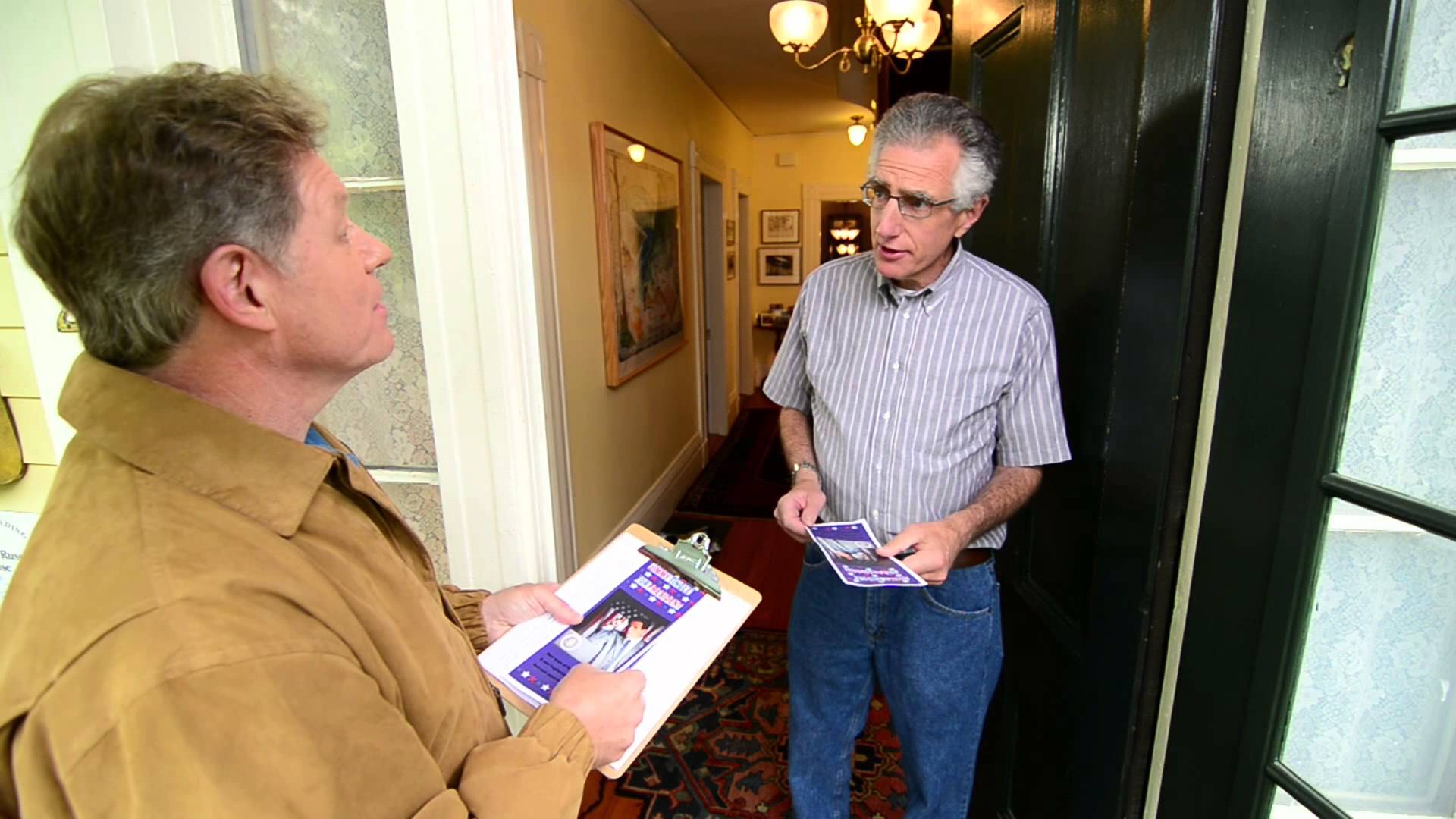 A campaign check would be a nice gesture, but it doesn’t have nearly the same effect as direct voter contact does.

Ah! But removing Randy Hultgren and Peter Roskam, who walk in lockstep with the 2 a.m. toilet tweeter, will have an immediate and discernable effect on his ability to push his racist and radically conservative agenda forward.

Conversely, all those memes and liberal outrage only serve to do is undermine the progressive cause. So, stop it!

We told you so!

I got a text from my former radio show co-host, Larry Jones, asking the question, “A settlement with Maxxam? Who would’ve thought?

Of course, the astute Mr. Jones is referring to the twice voted down Maxxam Partners LLC rehab center proposed to open in the former Glenwood Academy building just outside the Village of Campton Hills.

Of course, all of those good Campton Hills Christians have been engaging in the kind of hissy fits that make Manhattan attorney Aaron Schlossberg look rational by comparison. So much for the “least of our brothers and sisters,” right! 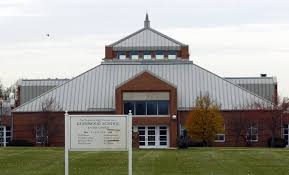 When Larry and I were doing the Ward & Jones show, we predicted that, not only would the Kane County Board’s patently illegal rejection of the project result in a hefty financial settlement, but the rehab center would become a reality as well.

And wouldn’t you know it, according to a State’s Attorney letter leaked to the Daily Herald, that’s exactly what’s about to happen. I’m sure that Campton Hills board member Barb Wojnicki had nothing to do with that privileged missive falling into the press’s hands, either.

After they were turned down a second time, Maxxam filed a $68 million lawsuit accusing Kane County of violating the Fair Housing Act, the Americans With Disabilities Act, the Rehabilitation Act and the Fifth and Fourteenth Amendments.

I’m thinking it would’ve been easier to list the acts they didn’t violate.

So now, instead of working with and wringing concession from the developer in the face of what was an obvious inevitability, within the bounds of statutory reason, Maxxam Partners will now  proceed with the rehab center on their own. And they’ll be paid very handsomely by Kane County to do so.

The board’s insurance company will likely cover the cost of the lawsuit, but it will be the taxpayers who pick up the higher premium costs.

Look, the Kane County Board generally consists of good people whose hearts in the right places, but they blew this one big time. If the likes of Larry Jones and Jeff Ward could get it right, they certainly should’ve been able to far better than this.