As election day rapidly approaches, Quick Hits may well live up to its name today because, as you might imagine, I’m kinda tired. But let’s see how far we get!

The way it should be!

By now, most of you know I’m running Ron Hain’s Kane County Sheriff campaign and he’s the best candidate I’ve ever worked with. But more than that, I have to say it’s been gratifying to be a part of a race in which the three challengers – Ron, Willie Mayes and Kevin Tindall – have all acquitted themselves quite well.

The best evidence of my hypothesis is, after the Elgin Gail Borden Library forum, the three candidates and I ended up laughing and joking in the back of the room about how knees were not God’s best work.

And trust me, that’s not the kind of thing that generally happens with 1.5 weeks left in an often-exhausting campaign, but I have to give these three gentlemen credit for not taking any stupid BS personally because, as the sane among us know, there is life after election day.

Of course, I hope you vote(d) for Ron, but these are three good men and that post-forum conversation will likely become one of my favorite campaign memories.

Last Friday, I predicted Elizabeth Flood would semi-squeak by Circuit Clerk Tom Hartwell in that hard-fought Republican Kane County judicial race. I’m not sure I’m ready to reverse that call quite yet, but having received two reasonably effective Hartwell mailers last week – and none from Flood – I’m starting to have some doubts.

Just when I think Flood’s got the campaign process down, she makes a major mistake or a major omission, and in this kind of the-most-impressions-matter contest, the failure to get a mailer out just before early voting starts in earnest (two weeks before election day) could cost her the race.

I still say Flood wins because she’s done a reasonably good job of getting the word and she has at least two top notch people helping her out behind the scenes, but when the smoke clears, this one may fall into recount territory.

As I’ve been extolling the vast virtue of my Loyola Ramblers, one of my favorite readers pointed out that I’ve been remiss in regards to Elgin’s Lark Royals boys basketball team, who finished fourth in the Illinois State Class 4A finals. 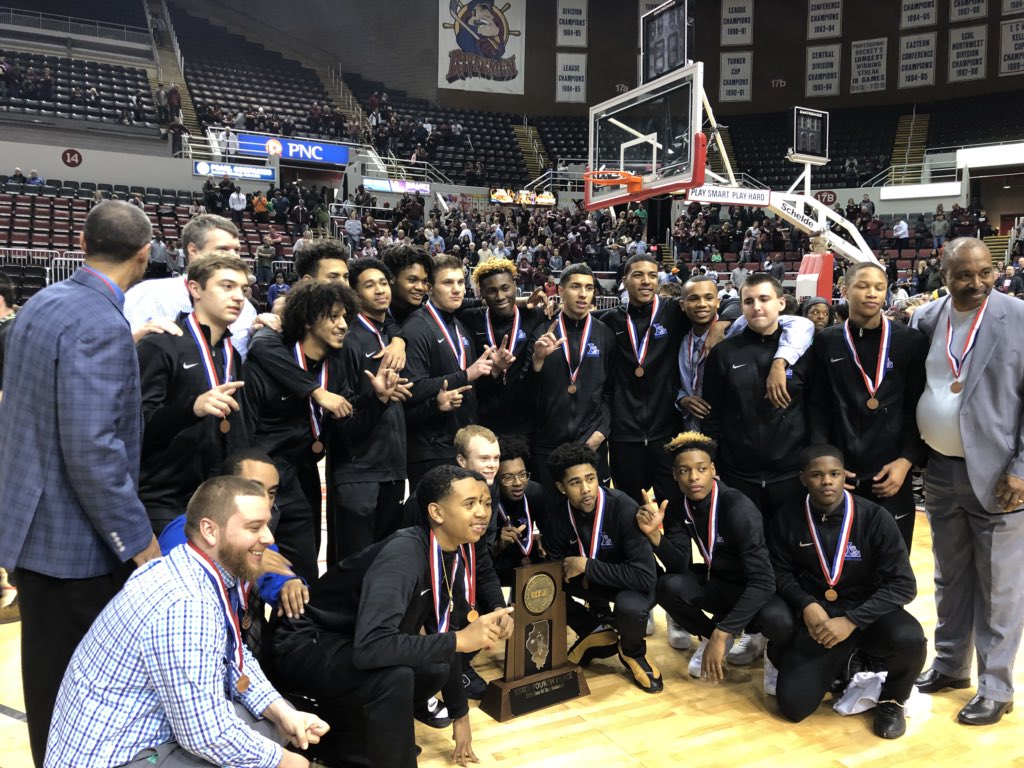 Like I said about those state champion Geneva girls Vikings, any time you make it to the finals you’re doing alright! So, here’s to all those Larkin players, coaches and fans who have acquitted themselves quite well!

Aside from putting myself on the heart transplant list last Saturday, watching the Loyola Ramblers win tournament games on last second shots has been the most fun I’ve had with clothes on in quite some time!

The whole 98 year-old Sister Jean team chaplain thing is kind of fun, but despite her regular proclamations, God does not take sides at sporting events. She’s far too busy contending with far more important things.

So, while some folks are surmising that divine intervention is responsible for Loyola making it to the Sweet Sixteen, I firmly believe it’s a smothering defense with one of the most incredibly balanced offensive efforts I’ve ever seen.

Even Chicago sportswriters are finally catching on to coach Porter Moser’s capacity to get the team to play as a team. From someone who’s read every word of Tex Ritter’s book on the Triangle Offense, it’s beyond fun to watch basketball being played exactly as it should be played.

The only thing I’d add is that the Ramblers give up on offensive rebounds too soon and, if a team presses them out to mid-court like the Volunteers did, they need to use their quickness to drive inside and create 15 foot shot opportunities.

Mark my words! Loyola will beat Nevada on Thursday and then it’s on to the Elite Eight. When did life get so good?