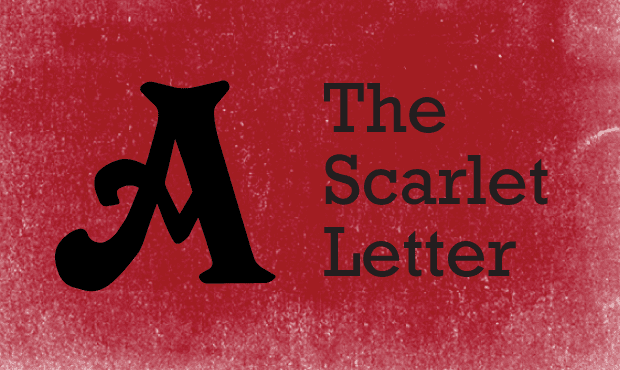 Let he who is without sin cast the first stone – John 8:7

If somebody is gracious enough to give me a second chance, I won’t need a third. – Pete Rose

Before we get started, please permit me to issue two specific stipulations.

First! In 47 long years at the wheel, I’ve never been stopped for a suspected DUI, much less charged with one. Coming from a long line of alcoholics may have imbued me with a rather unique skillset, but having put every thought I’ve ever had out there in virtual print means that I don’t drink when I’m out.

Second! You will find no stauncher a defender of our FOIA laws (Freedom of Information Act) than yours truly. Thanks to some stellar editors and exemplary attorneys, I’ve had great success turning the Attorney General tables on those public entities who thought they were above the disclosure statutes.

But after far more than a decade at this perpetually fascinating gig, I’m starting to realize that the public’s “right to know” should only go so far. And that’s particularly true when it comes to first-time DUI and drug offender police reports.

This isn’t the first time I’ve considered this possibility in print, but the sum total of my previous efforts added up to taking on the Kane County Chronicle in this regard on their own Facebook page.

As an ironic aside, the last time I castigated Shaw Media for preying on alleged DUI offenders just for hits, my comment got so many likes that I’ve been banned from commenting on that page. Considering we’re taking about newspaper censorship here, as D. L. Hughley would likely say, “Ain’t that a bitch!”

But when a neighbor (I don’t personally know) recently made it into the Chronicle’s “police blotter” for a first DUI charge, I decided to up the ante by calling them and any similar publishers out here. It really is a beyond bullshit thing to do to a fellow human being.

I spoke with a couple of Kane County law firms noted for their defense work and they told me that two-thirds of their DUI clients are facing a first offense. That means they might’ve had a little too much at an office party, a family get together, or at a sports bar, or more likely, they’re dealing with a stressor like divorce, a custody battle, job issues or a death in the family.

In other words, they made a mistake that likely won’t happen again.

And the numbers bear that theory out because the first DUI is also the last for 71 percent of those convicted, which clearly indicates the justice system’s license suspensions and fine deterrents are working. It’s not like these first-time folks are getting off Scott free.

My second issue with these newspaper reports is they’re nothing more than a conviction and sentencing in the press. Then they inevitably become that proverbial “scarlet letter” because nothing ever disappears from the Net.

Though it varies by state, the national DUI conviction rate sits somewhere between 75 and 80 percent. But when was the last time you saw the Chronicle cover a DUI acquittal? Though the sad truth is, even if they did report on that, it’s kinda hard to unring that original DUI charge bell, isn’t it?

So, I’ll ask you the question again! Aside from causing all manner of unnecessary agida, needless embarrassment, and making it more difficult to remain or become employed, what’s the point in branding first time DUI defendants in this heinous a public manner?

And isn’t the stress of this kind of public embarrassment likely to lead to even more drinking? Kind of Isn’t ironic, isn’t it?

Rest assured, we’re not talking about chronic drunk drivers here, but even if we were, does anyone within the sound of my voice really believe that any newspaper report is going to shame a diehard alcoholic into not drinking and driving? That’s why it’s called “an addiction.”

The good news is, the Daily Herald does the right thing by only reporting on problem repeat DUI offenders. But the Chronicle and most other small publishers continue to defend this practice by adamantly contending that police reports are public record.

So, since you can’t count on those editors to have a heart or soul, and because it serves no real purpose, it’s time for legislation that seals first-time DUI and drug police reports so law enforcement won’t be compelled to release them. That’s the only way those highly unlikely to repeat offenders will be kept out of the papers.

As any reasonable journalist will tell you, the First Amendment is truly an amazing thing, but even it should only go so far.

2 thoughts on “No scarlet letters!”