Now, I really don’t want to belabor this topic too much because George Bernard Shaw got it right about a century ago when he said something to the effect of, “Never wrestle with a pig in the mud because you both get filthy and the pig likes it.”
A wise man that Mr. Shaw! 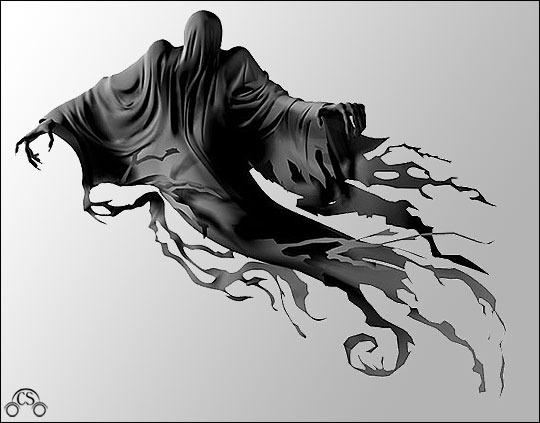 You see, per my previous post, I’ve been wanting to write about these “ancillary players” or political groupies for a long time. But reasonable writers generally understand that timing plays as great a role in the success of a piece as does the story itself. It almost always pays to wait for the right moment.
Then there’s something to be said for choosing the right subject. And the reason I choose this particular person is because, not only did she perfectly fit the bill, but I knew she would immediately go to great lengths to prove my point. And that’s exactly what happened.
My God! I haven’t heard this much shrieking and howling since they made Ben Affleck Batman. If I’d have previously understood the kind of scurrilous character I apparently am, I would’ve stopped associating with myself a long time ago!
Thus, my final point is that my final point in the original post proved to be prophetic in less than 24 hours. Whether it’s intentional or otherwise, whenever you cross one of these ancillary players, like a Dr. Who Dalek, they immediately go on an “extermination” rampage.
And they do that because the fact they’ve never really accomplished anything leads to a brittle  self-definition borne of a stunted emotional growth. When faced with criticism, most of us eventually shrug our shoulders and move on. But ancillary players? No! They live for the fight and thrive on taking offense.
Please note that they’re always against everything and never for anything. They tend to turn on those they once supported in the blink of an eye. Since they’ve never achieved anything worth note, they’re going to make damn sure that you don’t either. Though most folks don’t even know they exist, like those Harry Potter dementors, they live to suck the life out of the political process at every level of government.
All I can say is, in this case, it’s clear that Forest Preserve President John Hoscheit was dead on.
But going back to the first paragraph, my last words to this person will be, thank you for going out of your way to prove my point and I sincerely appreciate all those extra hits!
Now let’s move on to more important things!