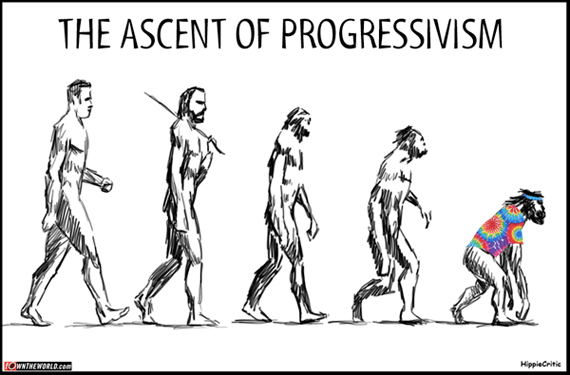 My planetary sojourn will soon hit 62 revolutions around the Sun mark, and all I can say is it’s truly been a fascinating proposition!

My later Baby Boom generation has proceeded from five scratchy remote-free black-and-white channels to 4k smart TVs with a myriad of cable options. We’ve evolved from a busy-signal-prone landline to cellphones with exponentially more computing power than the Apollo missions got by on. The closest thing to the internet was walkie talkies, we had to resort to utterly un-refoldable paper maps, and Pong was videogame nirvana!

But while our daily lives have generally improved, people have not! In fact, it’s gotten so bad, that my current, and quite persistent, recurring dream centers around a desperate but inevitabely futile attempt to return to 1970’s Evanston where, as my childhood friend David May put it:

What happened to the days when your mom and my mom could work at the polling station and still come home friends that night. This social justice, cancel culture, and all the other crap going on drives me batshit crazy!

For references purposes, Mrs. May and Mrs. Ward were Democratic and Republican judges of election, respectively, who peacefully provided ballots at the Evanston Number 2 Fire Station polling place for decades.

But despite nostalgia becoming a particularly potent pastime, let’s get back to the people suck problem because what David described are just symptoms of a plague decidedly more problematic than any pandemic could possibly be.

As my good from Ken Menzel just said, “Feelings and self-righteousness trump facts now. Facts are merely social constructs in the service of the racist heteronormative phallocentric patriarchy.”

I fervently believe that “racist heteronormative phallocentric patriarchy” is gonna catch on, too!

Put more simply, if, back in 1972,  you insisted that, not only would flying cars sadly remain science fiction, but the rabble would be so consumed by their own partisan pandering thought process, they wouldn’t begin to be able to recognize the truth – and progressives were particularly prone to this perpetual propaganda – I would’ve pointed at you and called you a name!

Trust me! I fully comprehend and “appreciate” my “adoring throng’s” absurd pitchfork and torch reaction to my more common opinion pieces, but to go obsessively over-the-top in regard to a series of fact-based coronavirus pieces that aptly apply seventh-grade math?

My previous radio show protestations aside, today’s progressives have progressed into something palpably more preposterous than their always fascinating Tea Party counterparts. Yes! The far right loves to take offense, shout loudly, and fear brown people, but the left is convinced they have a monopoly on what’s best for the rest of us and that kind of pure patronization is the worst kind of bigotry.

Why, what would black and Hispanic folks ever do without the persistent kindness of Caucasian strangers?

But all bovine manure aside, I never thought I’d see the day when progressives would collectively resolve that pandemic politics always trump the truth (pun intended). As I said to a gaggle of Tri-Cities social media scions of social certainty this weekend, “You wouldn’t know a fact if it bit you in your ample ass.”

Then, fully triggered, they proceeded to prove my point.

And they did this despite the accurate and duly referenced application of CDC and Illinois Department of Health numbers. I swear, if a perceived member of the “racist heteronormative phallocentric pale patriarchy” said the sky was blue, without as much as an upward glance, progressives would argue it was purple to their dying breath.

So, without further ado because we’ve clearly ado-ed far too much, let’s cover some of their contrived calculations:

1. We may need to close the economy again to protect minorities!

There may be a kernel of truth there in that, black folks, who constitute just 13 percent of the population, account for 23 percent of U. S. coronavirus deaths. But the massive flaw in that reader’s logic is minorities are no more susceptible to COVID-19 than anyone else, it’s that they tend to be economically disadvantage which limits their health care options.

Call me crazy, but wouldn’t the far better solution be to ramp up medical efforts in our inner-city neighborhoods? That initiative would solve a host of health care problem beyond those deleterious coronavirus consequences.

Of course, Illinois Governor JB Pritzker and Chicago Mayor Lori Lightfoot have been paying lip service to that possibility since late March, but despite a demonstrably Democratic General Assembly and Chicago City Council, black folks just keep on dying. C’mon! If the Chinese can build an entire hospital complex in just six days, we can significantly improve inner-city health care prospects in two months. 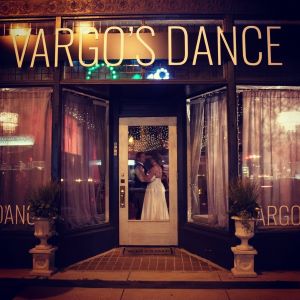