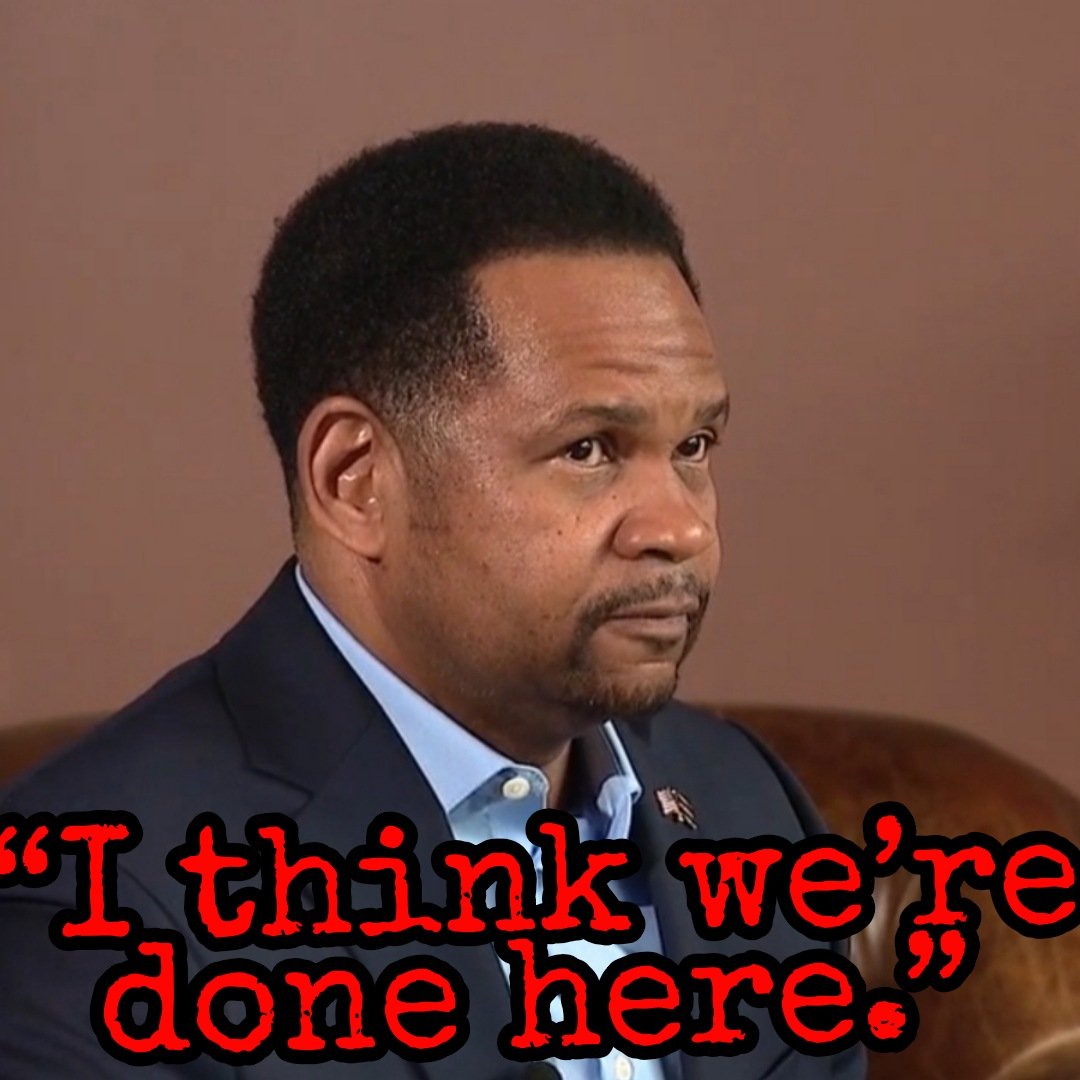 Considering this writer was a crucial part of Richard Irvin’s first successful mayoral run, a number of friends/readers asked me if I was going to savage the Mayor throughout his gubernatorial campaign. Though that would’ve been a fascinating proposition, I’d explain that I’d already covered most of his malfeasance, and beyond my February 3rd column, it was simply a matter of sitting back and watching his predictable hoisting at the hands of his own petard.

You see, unless Richard employs the kind of no-nonsense campaign team that sits on his sorry ass every step of the way, he will inevitably go off on the worst kind of counterproductive tangents. It’s a function of a massive ego that consistently convinces him he’s never wrong. That’s why the explanations he provides whenever the press catches him in another lie sound a like they’re coming from a fourth grader who just got caught cheating on a math test.

And while a pathological liar might win an aldermanic, or even a mayoral race, that persistent mendaciousness eventually catches up with a candidate under the intense scrutiny of a gubernatorial contest. The problem with this personal defect is Irvin so fervently believes in whatever he’s saying at the time that he doesn’t bother to stop and consider his previous proclamations.

So, when Irvin told a downstate radio audience, “I’ve always been opposed to mandates,” he actually believed what he was saying, despite issuing and supporting COVID mitigations every step of the way. In fact, the Mayor and I had an epic three-day text debate in which I accused him of being a RINO for his unwavering support for mask mandates, his threats to fine errant Aurora businesses, and his failure to intervene to keep Aurora schools open. In the end, he was far more adamant about those mandates than Governor Pritzker was.

After the tragic Henry Pratt mass shooting, Irvin signed a letter from the U.S. Conference of Mayors begging the federal government for stricter gun legislation, because it was the right thing to do. But if you believe him now, that never happened because he’s the staunchest supporter of the Second Amendment.

Richard claims he’s a lifelong Republican, but his voting record clearly indicates otherwise, he told me he proudly voted for Barack Obama, and he certainly didn’t vote for Donald Trump – which actually demonstrates a modicum of common sense. But the best example of his playing both ends to the middle was a 2017 mailer that touted his liberal endorsements to Democrats, and his conservative bona fides to Republican voters.

Mayor Irvin said he never raised taxes, but if you read his lips you’ll quickly note that he raised:

Again, the man lies with such ease that he doesn’t even realize he’s lying.

But the worst example of his blatant duplicity is his current main campaign contention that he’s a “law and order” mayor who wholeheartedly supports the police. Really? Not only has crime exploded in Aurora under his reign, but he regularly applauded Black Lives Matter in speeches to black congregations. Then he did absolutely NOTHING to forestall the George Floyd riots leaving the Aurora Police Department to twist in the wind. He didn’t even bother to visit the damaged and destroyed downtown businesses in the days after the unrest.

And whenever he tries to explain these mutually exclusive positions away, he always makes it worse. Did anyone really believe him when he said he was “only being polite” after getting caught praising Pritzker as “a great leader” in more than one video?

Ah! But now those double-talking chickens have come home to roost.

After Irvin dominated the airwaves through most of May, those same readers/friends asked me the same “When are you going to lower boom on him” question, adding they were “terrified he was going to win this thing.” I, once again, explained how his compulsive chicanery was catching up with him, particularly in the Chicago Tribune, and that his poll numbers indicated he was headed for an epic fall.

If, after outspending him by more than 11 to 1, you’re still polling within the margin of error against a nearly invisible Darren Bailey, and the undecided vote trumps your supporters by 12 points, it’s a really bad sign. And sure enough! As soon as Bailey got a cash infusion from Uline owner Robert Uihlein, he struck back with some devastating campaign ads that, within two short weeks, had Irvin trailing him by a whopping 15 percent. And it’s far too late in the primary season for Irvin to make up that deficit.

But even if there was time, Irvin’s campaign team has gone from bad to worse.

They were so enamored of a black “Republican” candidate (or they believed his lies) that they failed to perform their due diligence on what was clearly a liberal mayor. Then they failed to come up with a plan to effectively reconcile those positions with his current conservative caricature. Worse yet, they’ve failed to keep Richard on script, so every time he opens his mouth he only digs himself into a deeper hole.

It isn’t easy to keep him on the straight and narrow, but it can be done.

The final nail in Irvin’s political coffin is his team’s bizarre response to Bailey’s polling surge. In a series of new TV spots, they claim that “A vote for Baily is a vote for Pritzker.” But that absurd message will only serve to exacerbate his problems with the ardently conservative Illinois Republican primary voter base. Put more simply, painting Bailey an ultra-conservative will only improve his primary chances. And that isn’t the only problem. Since the Democrats have no real primary options, that shortsighted slogan might get Democrats to cross over and vote for Bailey in the hope of giving Pritzker a leg up.

But the best part of all of this is, after Irvin loses, he’ll head back to Aurora, hat in hand, looking for a third mayoral term. But now he’ll have to contend with his carefully cultivated conservative persona in a city that’s famous for its liberal tendencies. So, unless he has another lightweight opponent, he’ll lose that race, too.

One of the things I’ve consistently tried to teach my political clients is, if you give your opponent(s) enough rope, and you can muster the internal fortitude to keep your mouth shut, they almost always hang themselves.

And Richard Irvin is all the proof you need.