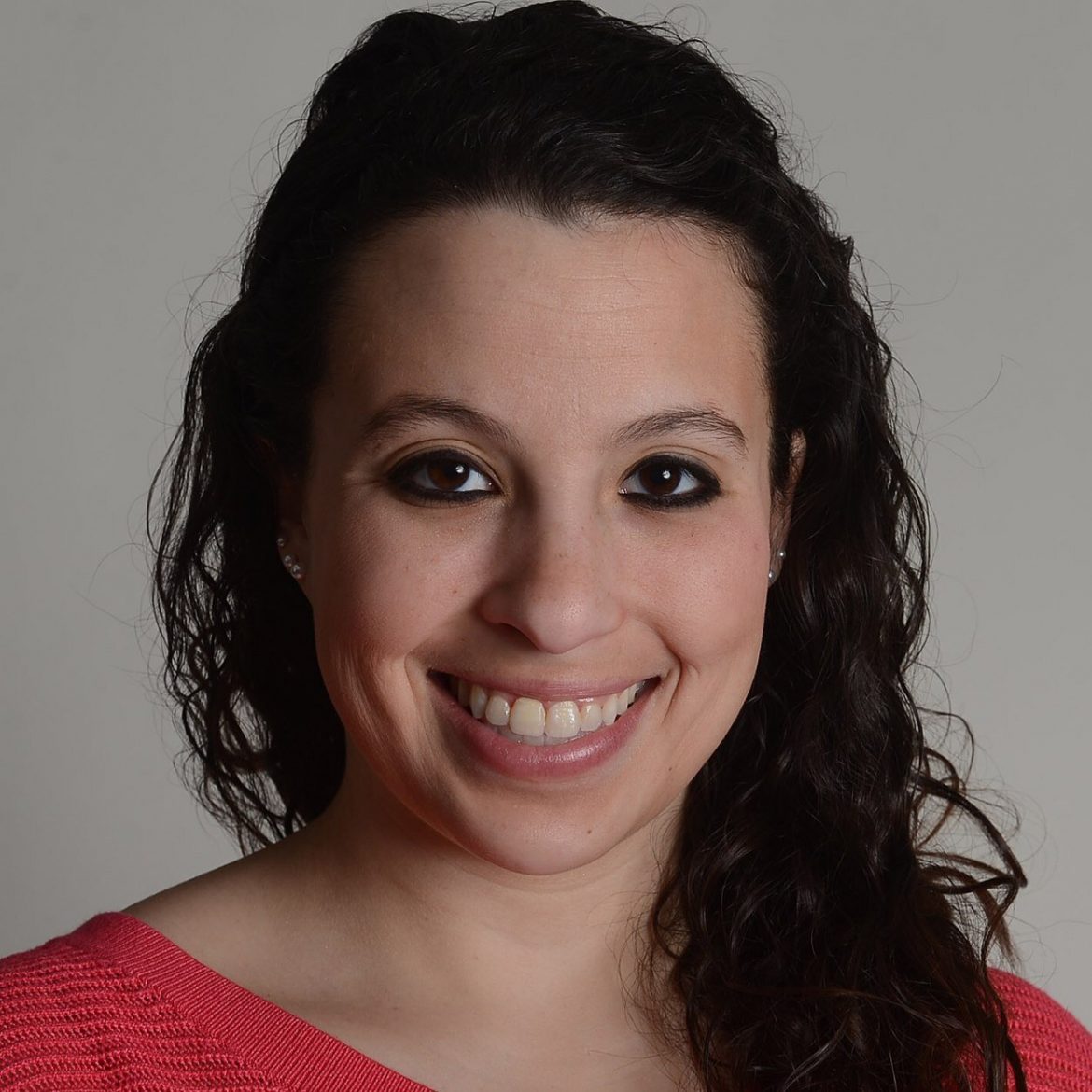 The DH does it right? 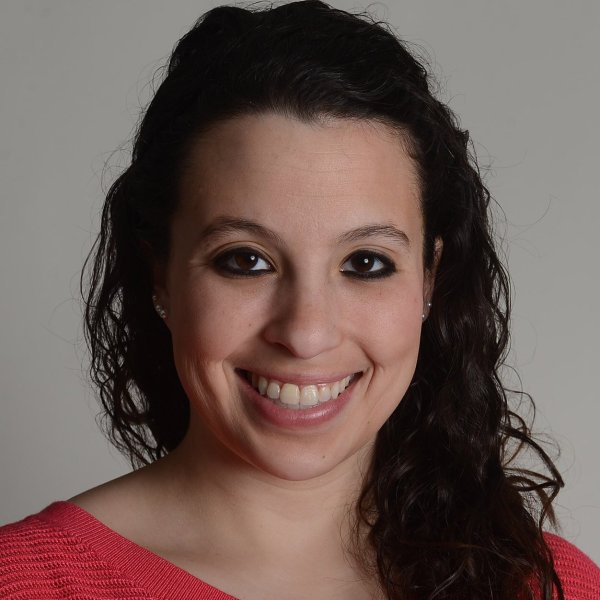 Wow! My keyboard just burst into flames as I typed that title. But the stranger than fiction truth is, I actually mean it!

To wit, the Daily Herald’s Kane County edition is doing an in-depth, three-part series on the D131 East Aurora School District and it’s excellent. In fact, it may well be the best thing they’ve ever done. Granted that isn’t setting the bar too high, but it still says something.

If Larry hadn’t forbidden me from proposing to anyone who’s not my wife, I’d be out buying the ring right now. That D131 series is making me downright giddy!

But my abject fear is, just like that old Foundations’ song goes, “Why do you build me up, buttercup, just to let me down.” I desperately want to believe this isn’t some sort of strange anomaly like Sarah Palin. Dare I think this kind of thing will be the new DH norm? Could the death of local journalism have been greatly exaggerated?

As the supergroup Asia once intoned, “Only time will tell.”

Of course, today’s DH contains a story about an Arizona woman who punched a police horse in the mouth because covering Kane County demands that kind of thing. Perhaps, in the end, it would be best if I didn’t set my sights too high.

Art Nouveau was my next-door neighbor

The Nazi’s removed art. The Nazis were the final arbiters of what acceptable art was. The Nazi’s arrested any artist who dared to defy them.

Art is intended to challenge the viewers’ preconceptions even if it’s something as simple as dogs playing poker. Art can evoke a visceral reaction. And all art is covered by the First Amendment.

(Where are all those First Amendment shrieking Elgin conservatives on this one?) 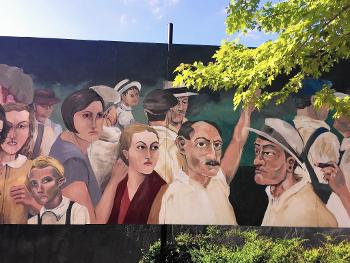 Aesthetically, the “American Nocturne” mural by Elgin artist David Powers doesn’t appeal to me. The Depression Era art style never has. But the piece itself is brilliant.

Removing the lynching victims and focusing on the theory that the only thing necessary for evil to triumph is for good men to do nothing, is incredibly powerful. The crowd that simply sat back and watched that infamous lynching was, indeed, far worse than the perpetrators.

Make no mistake – we’re not nearly exempt either! When Afghani children report “fearing the sky” as a result of collateral damage from War on Terror, it puts us in the same category as the mural audience.

There’s no Constitutional Amendment that says you get to feel good all the time, but that doesn’t mean you have to endeavor to make yourself miserable either.

The mural, now moved to the Hemmens Cultural Center, shoulda stayed right where it is and it requires no explanation. Sometimes we need to figure things out for ourselves.

I gotta give a huge shout out to a great group that, until yesterday, I had no idea existed. They’re called the Chicago Bird Collision Monitors, a loose network of volunteers that covesr the Chicago and northern Illinois area.

Should you find a bird in distress, please give them a call at 773-988-1867 and the nearest volunteer will come right out and rescue it. 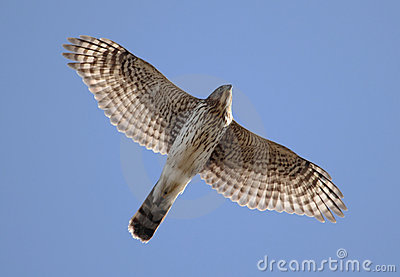 Yesterday, it happened to be a Cooper’s hawk with a broken wing. A neighbor and I tried to capture the wounded critter with a sheet, but he simply hopped up the branches of a pine tree. Enter CBCM experts Paula and Mark armed with their lengthy nets and, not only was our hawk quickly captured, but he’s well on the road to recovery at the Willowbrook Wildlife Center in Glen Ellyn.

They’re a great group of people too.

So I certainly want to thank the Fox Valley Wildlife Center for putting me in touch with the CBCM folks and the CBCM itself for coming out and saving such a regal creature.