The deal will get done!

Despite what that local newspaper would have you believe, the impending sale of the iconic Elgin Tower Building is in no danger of falling through. The deal is 90 percent done and, just like it is with a marathon, the final 10 percent of the race takes a little more mental effort than the earlier miles.

Thus, the current kerfuffle between the City of Elgin and the Stickling Foundation owners is nothing more than the final steps of a long negotiation dance.

When the City ordered property manager Neil Pitcher to erect a canopy around the building to protect errant Elginians from the falling façade, it was a gentle reminder that if they deal doesn’t get done soon, the Foundation will be on the financial hook for all sorts of costly repairs.

And it worked! That Monday canopy deadline forced the cash strapped Foundation to turn to the almost new owners, Capstone Development, for the funds to do the work. This cooperation will actually move the sale along. When developer Richard Souyoul said the shedding stone was “not a welcome situation,” it was his way of saying his patience only goes so far.

The bottom line? You’ll be hearing news of this sale sooner rather than later.

He wants to eliminate what?

Our favorite county jester was at it again last night at the Huntley candidate forum. With Auditor candidate and political patsy Craig Lee in tow, Chairman candidate Ken Shepro said, if elected, he’d do away with the Auditor position.

So why is Craig even bothering to run? 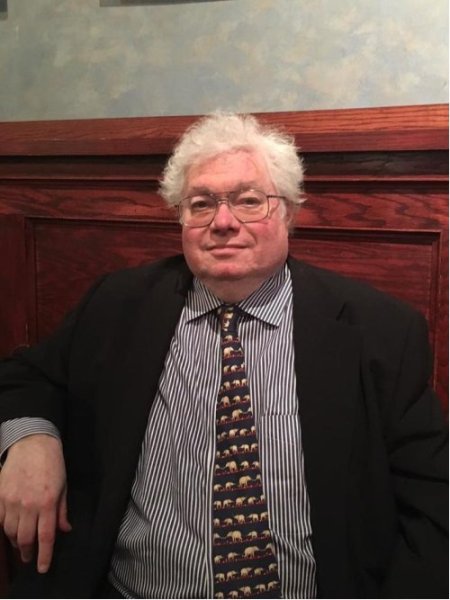 Sadly for Ken, this ain’t an episode of the Apprentice where you can simply fire someone who annoys you. The County Auditor position is mandated by State statute so it would take a referendum question to do away with the office.

And when you consider the important role elected auditors play in the county’s financial process, that’s not about to happen anytime soon. Though it is utterly fascinating to watch Ken explain exactly why he wants to do away with the position that held his good friend Coroner Rob Russell’s feet to the fiscal fire.

Shepro went on to say those duties would be farmed out to a private accounting firm!

Really!? What could possibly go wrong with Ken Shepro, the embodiment of crony capitalism, handpicking the firm that reviews the County’s finances?

The final word on Jeanette Ward

While it was important for all those calm school board meeting speakers to so eloquently rebut Board Member Jeanette Ward’s racist Black History Month rant, now it’s time to be a bit more circumspect. 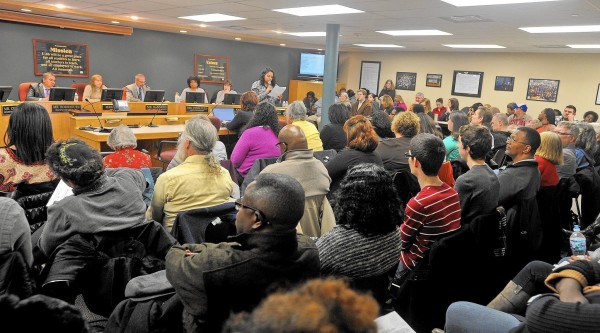 And by “circumspect” I mean not falling prey to Ms. Ward’s vast drama queen propensities. You see, it’s abundantly clear she loves all that attention and, encouraged thusly, it won’t nearly be the last time she makes some sort of silly bigoted pronouncement.

Perhaps Hispanics will be her next target.

So before you react to another one of her prejudicial pronouncements, please consider that Ms. Ward loves being the center of attention and, once there, she’ll have no choice but to top herself with something even loonier next time.

Now that we know exactly who she is, our best bet is to treat her just like an insistently whining toddler. 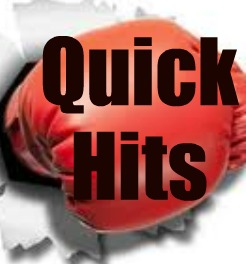