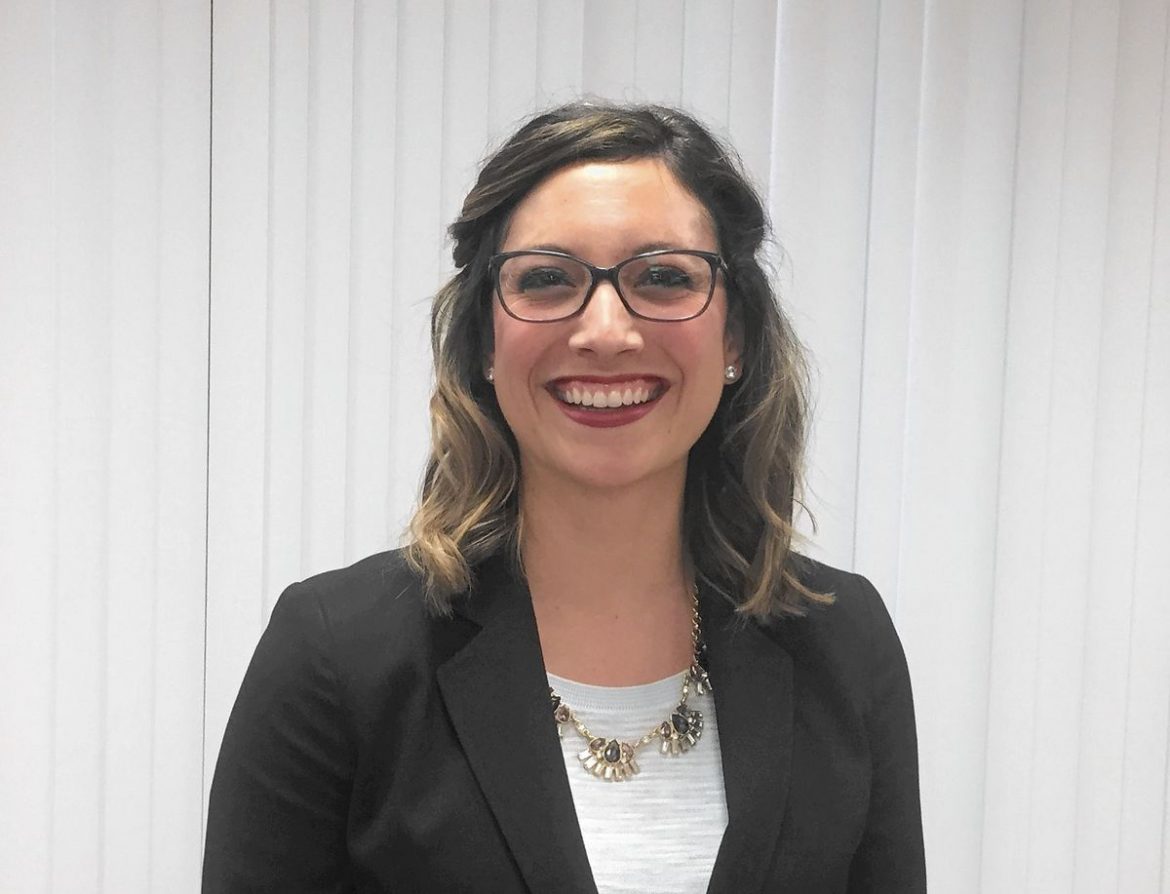 Last week, Elgin Assistant City Manager Laura Valdez tendered her resignation effective Friday February 14th. She will be moving on to a job in the non-profit sector.

Though I’ve known about this possibility for a bit, I didn’t want to post the news until the City of Elgin had an opportunity to officially announce it. If anyone deserves to leave a job on their own terms, it’s Laura Valdez.

I’ll post that press release covering many of her accomplishments below, but here’s what I’d like to add.

I’ve dealt with dozens of City and Assistant City Managers over the course of the last 14 years, but none have had the intelligence, depth, foresight, and incredible energy Ms. Valdez brings to the table. We’ve certainly had our disagreements, but I never questioned her dedication to the City and the people she so clearly loves.

As far as her departure goes, unless you’ve covered or worked for a city, it’s the nature of municipal government beast to chew you up and summarily spit you out. You get blamed for shit you can’t possibly control, everyone takes credit for your successes, and the expressly implied 60- to 80-hour work weeks can become patently absurd.

The truth is, if you died at your City Hall desk tomorrow, the midnight cleaning crew would dutifully dispose of your body and there’d be a new staffer in your chair the very next morning. If you look up the term “municipal job” in the dictionary, the simple two-word definition consists of “See thankless.”

To be clear, Laura and I have only briefly spoken since I heard the news, and not only does she refuse to utter a disparaging word about the City, but she’s eternally grateful to the City Council and her bosses for providing her with the opportunity to tackle the kind of monumental task she generally enjoys.

And that’s been the case since the day I ran into her as a co-presenter at a seminar five years ago.

With that caveat issued, I do believe the leadership vacuum we discussed in part three of our series on the Elgin homeless finally took its toll. In that column I described how certain staffers like the Assistant City Manager succeeded despite the folks in charge, not because of them. That’s another persistent reality of municipal employment, and navigating that minefield on a daily basis can become rather tiring.

Elgin will hire a new assistant manager, and if history repeats itself, they’ll do a good job,  but given her one-of-a-kindness, Laura Valdez can never truly be replaced. Her resignation is a huge loss for the City and the people of Elgin.

If I chose to be bold enough to offer some parting words, those words would be, “Laura! Please don’t waste the time I did fervently believing happiness is just around the corner. The truth is, it’s always right in front of us simply waiting to be accepted!”

All that’s left to do is wish Laura the best as she inevitably rises to meet those new challenges.

Here’s the City of Elgin press release in its entirety:

Valdez Steps Down from Role of Assistant City Manager

Assistant City Manager Laura Valdez will step down from her role at the City of Elgin to accept a position in the nonprofit sector. Her last day will be Friday, February 14. The City will conduct a search to fill the position.

“It is bittersweet to close this chapter in Elgin, as it has been such a privilege to work for the City and serve the community,” said Laura Valdez. “I am proud to have worked with tremendously dedicated staff, city council and people in the community who all have the same goal – make Elgin the best place for all to live, do business and grow. Elgin truly is a special place and no doubt continues to have a bright future, particularly with such talented leaders at the helm.”
Valdez has served the City of Elgin since 2013 when she began as an intern in the human resources department. Working through the organization, she spent the last two years as the assistant city manager where she focused on building organizational capacity to meet the future needs of the community. Since her start, Valdez’s work has included serving on the City’s executive budget team, implementing key technology initiatives, development of the diversity and inclusion framework, and oversight of capital planning, strategic communication and organizational development.

Valdez’s work has also reached into the community over the years with special initiatives such as work with human service agencies during the State budget impasse, realigning the community’s approach to addressing homelessness, Alignment Collaborative for Education and Elgin’s Census 2020 campaign.

“Elgin has greatly benefitted from Ms. Valdez’s commitment to enhancing the organization’s operational efficiencies and strengthening the bonds between community stakeholders,” said City Manager Rick Kozal, “I fully expect to learn of similar success in her future endeavors.”