You just can’t please some people!

By the response from papers, pundits, and politicians, you’d think new Illinois Governor J. B. Pritzker’s decision to personally augment his top aides’ salaries bordered on a Burke-ian shakedown. My theory is, just as he did during his record-setting self-funded $171 million campaign, short of hiring hookers and buying blow, J. B. can spend his money in any manner he so chooses.

Following in the footsteps of former New York Mayor Michael Bloomberg, Pritzker said he was “Committed to recruiting top talent to state government to best address the challenges Illinois faces.” So, for a start, he will personally be paying $150,000 of incoming Chief of Staff Anne Caprara’s $300,000 salary. 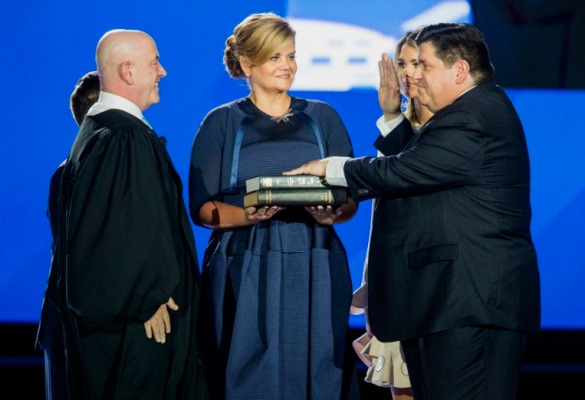 And he has a point. If you want to attract top talent, you have to pay those folks accordingly. Former Kane County Chairman Karen McConnaughay may have been a paranoid, pay-to-play practicing potentate, but considering the hours she put into that job, her salary should’ve been a lot more than a paltry 100K.

Of course, those Springfield Republicans, who aren’t happy unless they’re bitching about something, pounced on this move asking the question, “Who do they work for? Do they work for the people of the state of Illinois? Or do they have a greater loyalty to the governor…?”

Oh! I’ll answer that one. J. B.’s top aides work for him. Their singular mission is to make the Governor’s political life flow so smoothly that he can effectively work on behalf of the people of Illinois. It’s really not that hard to understand people!

A newspaper similarly pondered to whom those staffers would be loyal, J. B. or the people of Illinois.

That’s easy too! Regardless of where their paycheck originates, they’ll be loyal to the Governor who hired them. Like I just said, their job is to make J. B. look good. Despite their best journalistic efforts to paint it thus, this certainly ain’t a case of the Wehrmacht pledging loyalty only to the Fuhrer.

So that concern is completely pointless, too.

Some cited a precedent problem in that succeeding governors might not have the wherewithal to match those salaries. Let’s see! What do J. B. Pritzer and Bruce Rauner have in common? That’s right! They’re loaded, and I suspect they won’t nearly be our only two head honchos who purchase that position going forward.

The bottom line is, the people of the Illinois aren’t on the hook for these raises and it doesn’t get much better than that!

Oh lord! So, the latest conservative angst du jour revolves around a razor blade commercial? Exactly when did outrage supplant baseball as our national pastime? On second thought, don’t answer that question because it would be far too depressing.

Since I’m sure you’ve already seen the ad, suffice it to say it depicts scenes of bullying, sexual harassment, and other unflattering “boys will be boys” behavior while challenging men to become better about what some folks are now referring to as “toxic masculinity.”

I don’t see what this has to do with razor blades, but some of my readers do tell me I’m kinda slow.

Second, if Gillette is gonna preach, I just might turn those tables by asking them how they can possibly justify the kind of markup on a thin piece of metal that has Walgreens locking up replacement blades. Taking the moral high ground is a proposition always fraught with peril.

Third, if their goal is to sell more razors and razor blades, exactly how will this message do that? Most men are pretty particular about their razors, so it’s not a purchase that falls to their wives. So, why would you want to piss off a plurality of your customers?

Some folks argue that Gillette did this for the inevitable onslaught of free publicity, and if that’s the case, they’ve succeeded beyond their wildest dreams. But the problem is, Mr. Barnum was wrong! Not all publicity is good!

Nike’s Colin Kaepernick commercial was not only brilliant, but that eminently clear sports tie-in and the ensuing massive press coverage sent sales soaring. But the Gillette commercial? I don’t think it’s going to have the same effect. Using guilt by association as a marketing tool is quite the novel approach.

And the ultimate irony is, the men at whom it’s aimed do not possess the kind of self-reflective capacity to see themselves in that ad. So, what’s the point?

But by the same token, I don’t get the conservative outrage, the calls to boycott Gillette, and the general gnashing of the talking heads’ teeth. If you’re really that offended, just get TiVo and press the “D” button whenever a commercial comes on. Problem solved!

Now, what I’m about to say IN NO WAY mitigates the kind of bad male behavior we just discussed. But having worked in the public and private sectors, and having run a number of businesses, I’m consistently shocked by how women treat other women in the workplace. 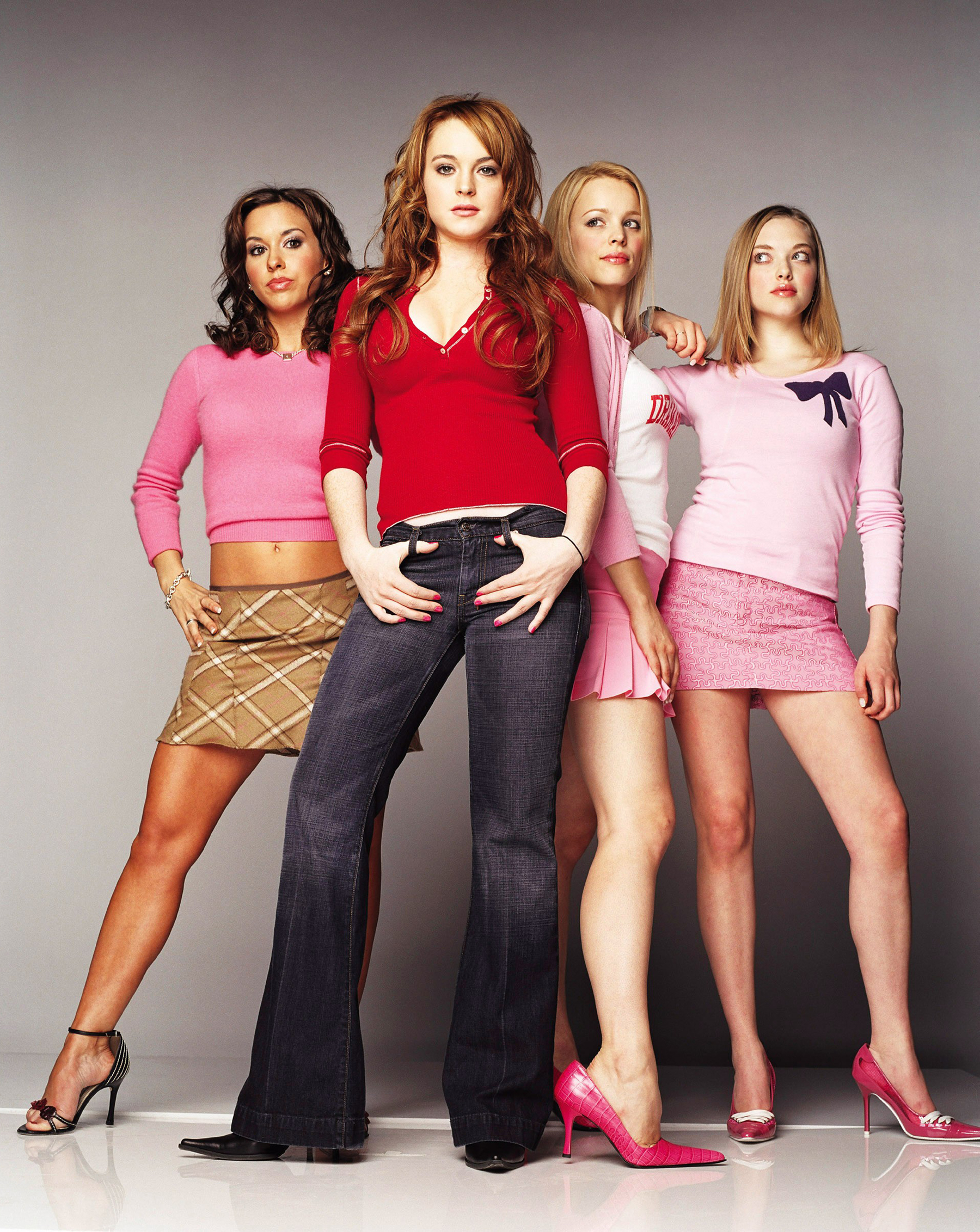 When I consulted for a major gum company, I watched two women virtually come to blows were it not for the quick intercession of one of the managers.

So, while men can certainly be bleeps, when it comes to bullying and demeaning women, it’s other women who take the cake.