How the heck did she do it?

Y’all know I get a little obsessive when I can’t figure something out. Because no matter what it involves, once you understand their basic motivation, human beings tend to flow along an entirely predictable path.

I call it the Columbo effect, as in how Peter Falk’s Lieutenant Frank Columbo always solved the murder by following an inexorable trail of logic.

But I cannot for the life of me figure out how Illinois 14th Congressional District Democratic Nominee, Lauren Underwood, made utter mincemeat out of six contenders by getting more votes than the rest of that absurdly large field combined. 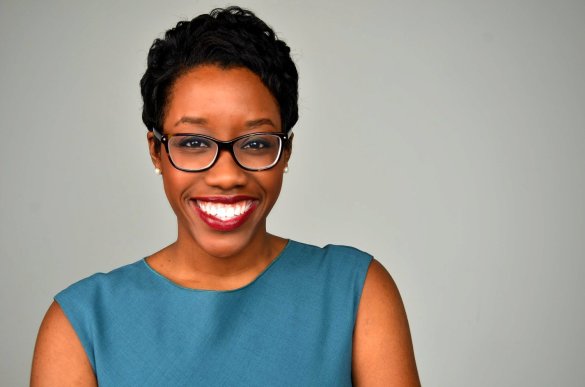 On the surface, her campaign seemed amateurish at best:

What’s even more bizarre is, in the same 2016 race, Jim Walz bested John Hosta 43 to 27 percent. Given that name recognition advantage, those numbers should’ve improved this round, not tank! Walz plummeted to just 9.8 percent and Hosta posted a dismal 5.1 percent of the vote.

Those abysmal finishes should’ve been statistically impossible, but I’m lookin’ right at the numbers right now.

So, how did Underwood do it? I’ve asked a bunch of erudite political prognosticators and their answers varied:

Number three makes some sense, and there is something to be said for number five. But unless it’s scandalous, national press rarely matters in a local congressional race. I saw absolutely no evidence of a competent ground game and newspaper endorsements are meaningless unless the candidate correctly applies them.

So, I will be reaching out to Ms. Underwood and/or her campaign manager next week to determine why my prediction was so far off. I hope I learn something new!

Delnor is a terrible neighbor!

Hospital in Geneva, that is.

When we moved behind that facility in 2000, we knew there’d be some noise and some expansion work, but we had no idea we were signing on to the kind of eternal construction project that would make St. Charles’ Cliff McIlvaine look sane by comparison. 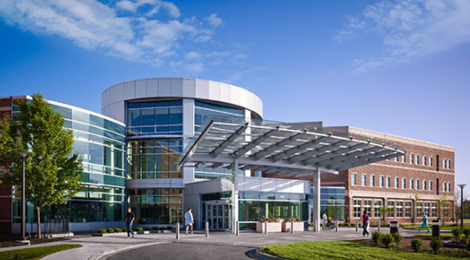 To wit, there’s been continuous work since we moved here, and now those fine hospital folks are proposing a massive $40 million operating room overhaul that will run from 2018 to 2021. I can hardly wait!

Thankfully, the most recent work has been on the east side of the main building, which blocks the noise, but Delnor’s greatest hits include:

1. Starting construction at 5:30 a.m. so often – including weekends – that the late great Geneva code enforcer, Chuck Lencioni, threatened to shut the work down if there was just one construction worker on site before 7 a.m.

2. The failure to perform regular maintenance on their HVAC system meant the belts in the roof vents elicited the kind of banshee shriek that made it impossible to sleep. It took 2 weeks to get them to take care of that.

3. Despite begging them to have Allied Waste come just a little later, they insist on having their garbage removed between 4:30 and 5:30 a.m. every bleepin’ week. You’d think the backup beeps would be the fun part, but you haven’t lived until you hear them bang 5 separate dumpsters against the rig to be sure they’re empty.

4. Having their own electrical substation installed so poorly that the power in Fisher Farms went out as much 10 times in two weeks. Then we had an outage at least once a week after that. Thankfully, that problem appears to be fixed.

5. It hasn’t happened in a while, but there were times when the medical helicopters buzzed our house so closely that shit fell off our shelves.

6. They haven’t done this lately, either, but testing their massive backup generator at 6 a.m. on a Saturday morning is also a barrel of fun!

Despite the hospital changing hands twice in the last 17 years, they really don’t give a flying bleep about their neighbors in Fisher Farms or Pepper Valley. Individual staff members have been great, but the administration knows they’ll get their way with Geneva regardless of what they do.

It may be more futile than spitting into the wind, but perhaps I’ll attend the impending May 12 Geneva Planning Commission meeting to have my say on this topic. I can’t tell you how nice it would be to have just one Delnor construction-free summer. We’ll see if I’m willing to waste that much of my time.

The Elite Eight? Not even international media darling and 98 year-old Rambler team chaplain Sister Jean Delores-Schmidt had Loyola advancing this far in what truly has become March Madness on the Rogers Park shores of Lake Michigan. 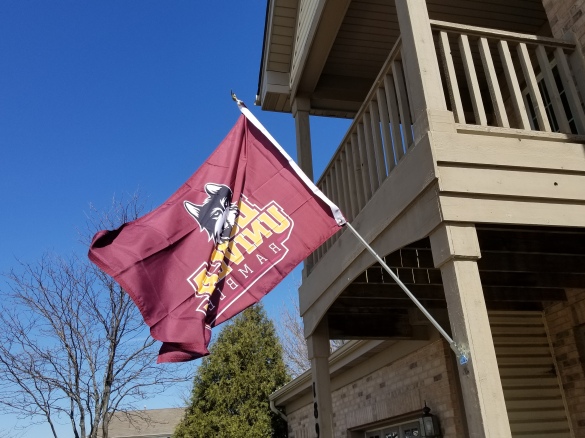 And to win three elimination games by a combined four points is the very definition of the word “pluck!” The Ramblers are playing the kind of defense and unselfish offense that means they can beat any team in the tournament.

So, once again, you know exactly where I’ll be tomorrow (3/24) evening at 5:09 p.m. as the Loyola Ramblers beat the Kansas State Wildcats to move on to the Final Four. All I can say is, watching the Ramblers has been the most fun I’ve had with my clothes on in quite some time!